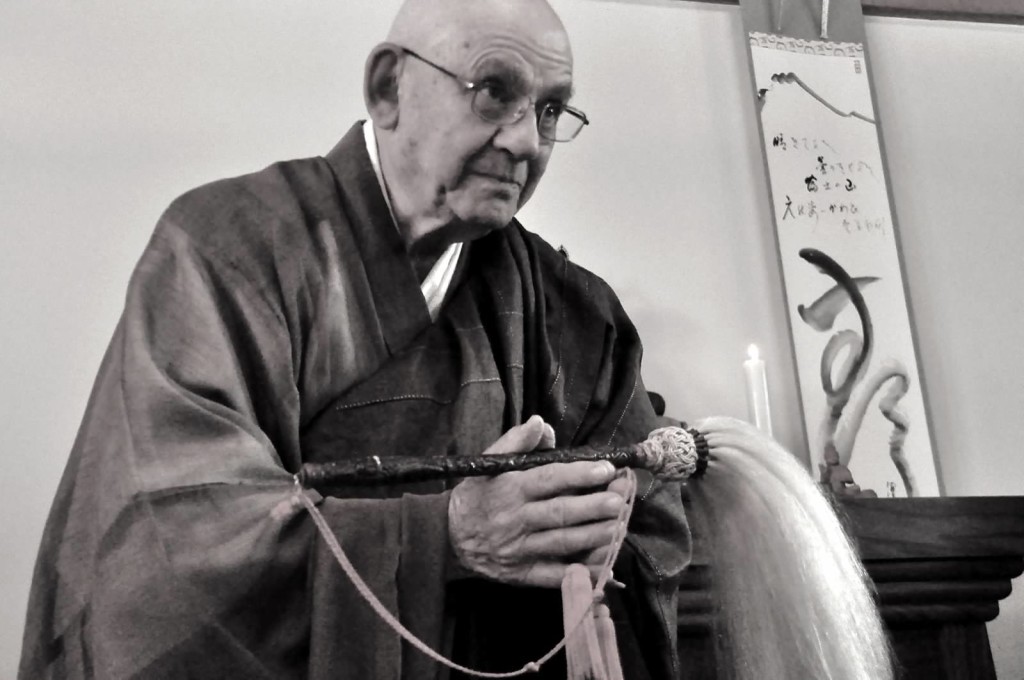 In 1964, Sojun Roshi began to practice at San  Francisco Zen Center on Bush Street, and in  1969 he was ordained by Suzuki Roshi as resident priest at the Berkeley Zendo. He received Dharma Transmission from Suzuki Roshi’s son and successor, Gyugaku Hoitsu, at Rinsoin temple in Japan in 1984, and was officially installed as Abbot of Berkeley Zen Center in 1985.

Along with his responsibilities in Berkeley, Sojun Roshi helps train students and teachers at several affiliated temples. From 1988 to 1997 he served as Co-Abbot of the San Francisco Zen Center. Sojun Roshi has given Dharma Transmission to numerous students, each of whom draws on their experience and understanding in offering Sojun and Suzuki Roshi’s teaching to others. 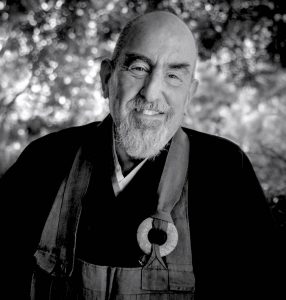 Hozan Sensei began practicing at BZC on Dwight Way, and later
established his practice as a student of Sojun Roshi in the early 1980s. He was ordained as a Zen priest at BZC in 1989, receiving Dharma Transmission from Sojun at Tassajara in 1998. After serving as Tanto or Head of Practice at BZC since 1997, Hozan was installed as Vice Abbot in 2007. He is past president of the Soto Zen Buddhist Association.

Hozan also has wide experience and a global perspective on engaged Buddhism as a force for social transformation. From 1991 he was in the leadership of Buddhist Peace Fellowship and the International Network of Engaged Buddhism. Hozan is founding director of Clear View Project, offering Buddhist-based resources and support, with a focus on Indian Dalit Buddhists, Myanmar and the Rohingyas, and prisoners in the U.S.

Hozan was born in Brooklyn, New York in 1947. He brings to our
sangha a rich life as a writer and editor, a social justice activist, and
respected folk musician. Alan has been a resident at Berkeley Zen Center for since 1985. He and his wife Laurie have two grown children, Silvie and Alex, who grew up at BZC.